Curiosity is a key trait in successful people……. 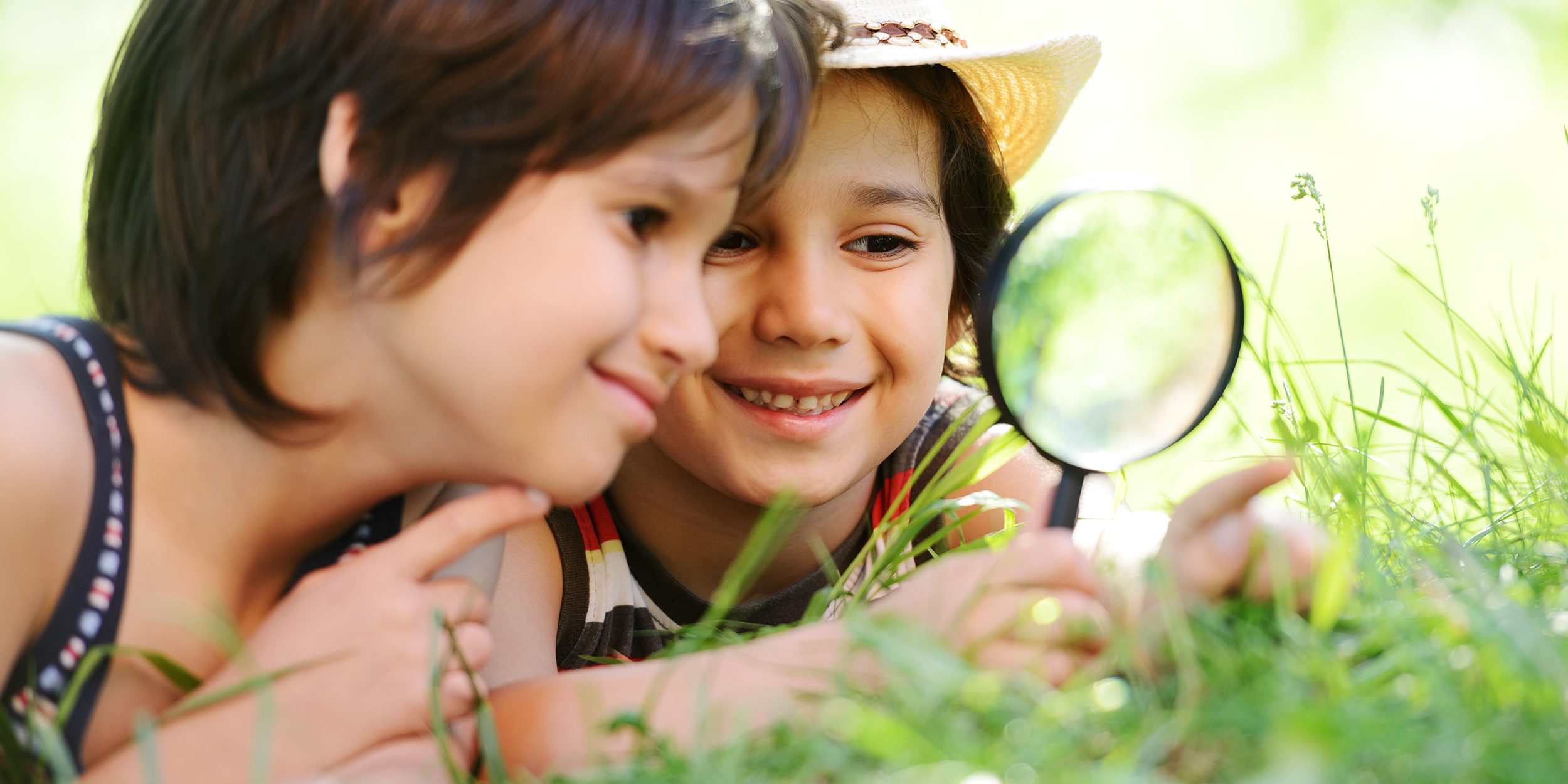 George R.R. Martin, the author of Game of Thrones wrote, “Why is it that when one man builds a wall, the next man immediately needs to know what’s on the other side?” Apart from the fact that this quote applies to both genders I think it is fantastic.  The driver to know and understand everything is a key part of the human condition.

Knowing that you don’t know something and acknowledging this fact, and then seeking to learn and understand what you don’t know is curiosity. It is also a key behaviour I see in successful people. In my experience people who have maintained, or rediscovered, the childhood quality of interest in everything are generally happier and more successful in their lives than those for whom life has become a predictable path to an inevitable death.

Over the last weekend I saw the value of curiosity in action in my family.  I became frustrated with my daughter over chores that needed doing on Saturday afternoon.  She is 10 and can be stubborn when the mood takes her.  In this case she was adamant that she was not going to empty the dishwasher.  Given that this was a regular chore that needed doing every day I became frustrated about having the same conversation with her time after time.  Then I stopped, my daughter was digging her heels in over something that was totally irrelevant to me, but it was obviously important to her.  Why?

My ensuing conversation revealed that the true issue was control.  My daughter felt that she had no control over anything in her life and emptying the dishwasher was just another thing over which she had no control, she had a point.  So I knew why she had acted the way that she did.  This did not change the fact that the dishwasher needed emptying but it did inform my subsequent actions.  I approach the issue differently because I had asked the right questions.  I had been curious and wanted to know why.  The end result was an empty dishwasher an hour later, I gave her choice and a degree of control by letting her choose the when regarding the task that needed doing.

When you know why something has happened you put yourself in a much more powerful position to influence the outcome.

A lack of curiosity is a key symptom of living a life of learnt helplessness, of allowing life to control you rather than the other way around.

Question everything. Learn from others and seek to understand their perspective and point of view,  You may not agree with them but your best chance to influence them arrives when you actually understand where they are coming from.

Tim is a Speaker, Executive Coach and Pragmatic Leadership Expert who works with individuals and organisations on delivering results and being more effective.  He can be contacted at tim@timothykitching.com or through his website at www.timothykitching.com.

Tim Kitching is a Pragmatic Leadership expert with a leadership and coaching practice focussed on fact based decision making in the context of leadership. Tim focusses on communication as the key attribute to happy successful lives and great careers. He call things how he sees them and pulls no punches when it comes to working with his clients. Tim lives in Sydney, Australia and works globally. He is married with 2 kids, 2 dogs, a cat, assorted fish, chickens and a love of Red Wine and Ice Hockey.